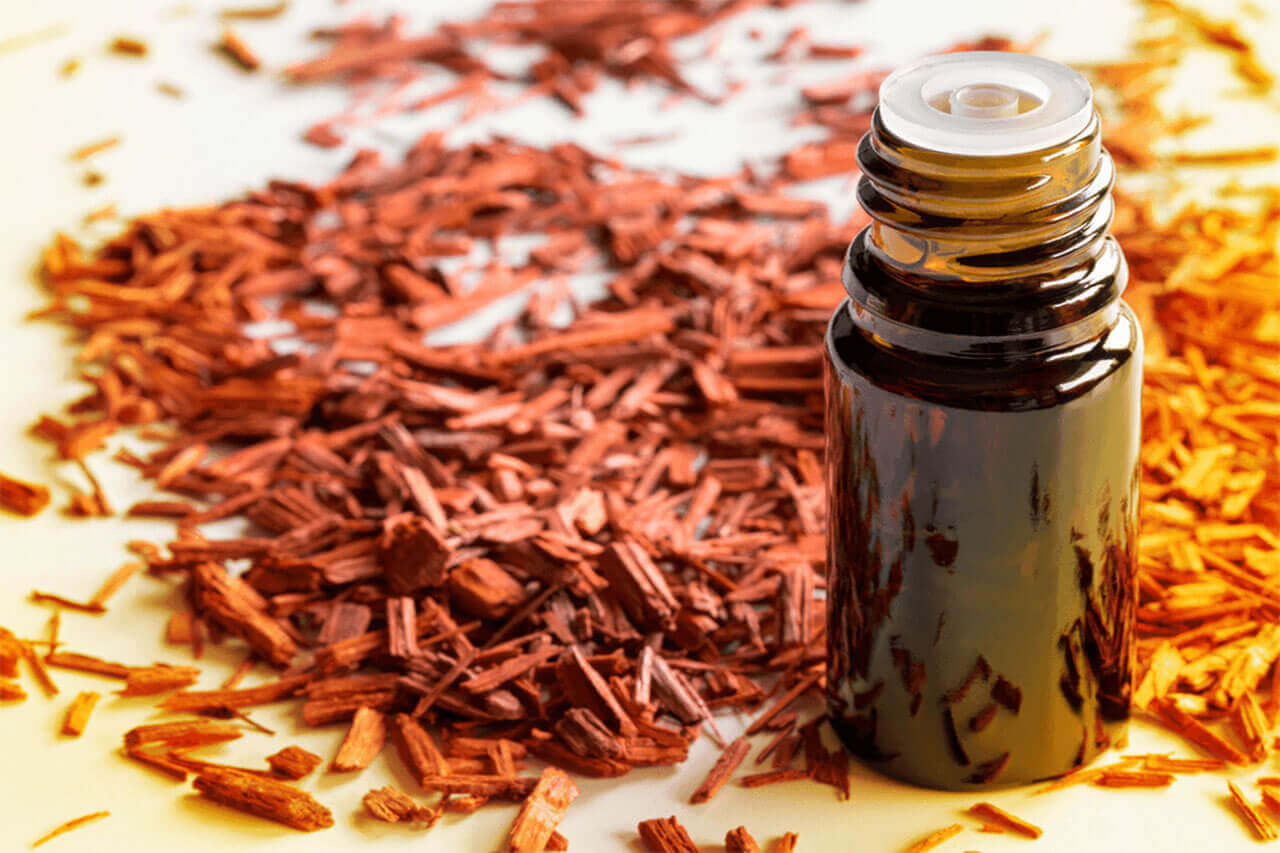 Thanks to a recent research in the United Kingdom, the usefulness of synthetic sandalwood for baldness and its help in stimulating hair growth was discovered.

The perception of odors is based on two things: odorant molecules (or aromatic compounds) and olfactory receptors that are expressed by the cells of our body, which send a signal to the brain when they are activated.

However, new research published in Nature Communications , advises that we can not only smell with our nose.

According to research, led by dermatologist Ralf Paus from the University of Manchester in the UK, human hair follicles express an olfactory receptor called OR2AT4.

When it comes into contact with the molecular structure of a specific scent (synthetic sandalwood, in this case), it can stimulate the Hair growth.

All this means that the hair follicles (hair) can not only “smell”, but if they detect the smell of synthetic sandalwood, they can help fight baldness.

“This is really quite an amazing find,” Paus told The Independent .

“This is the first time that remodeling of a normal human mini-organ has been shown[un cabello] it can be regulated by a simple widely used cosmetic odorant. “

Scientists already knew that the OR2AT4 receptor could be exploited to promote the proliferation of keratinocytes in the skin (cells that promote wound healing).

Thanks to this Paus and his team wondered if olfactory receptors could be manipulated to stimulate the Hair growth .

The researchers then took samples of human skin from the scalp, donated by patients undergoing facelift operations, and treated them with an application of synthetic sandalwood in the laboratory.

There they discovered that the aroma binds to the receptor, regulating the expression and secretion of a key factor to promote hair growth called IGF. 1, which in turn, stimulates the growth phase of hair cells, while helping to prevent them from dying.

Then, when the researchers mixed another chemical called Phenirat to silence the OR2AT4 receptor, it inhibited hair growth.

This suggests that the receptor plays a bigger role in hair growth than scientists previously knew.

Because synthetic sandalwood already exists on the market (under the name Sandalore), the team believes its discovery could aid treatments if further clinical trials are conducted.

At the moment, the first signs of the ongoing investigation are already promising.

The next step is to see if that result can be replicated in a larger clinical trial.

Synthetic Sandalwood for Baldness: There are always buts

However, the research is not without its doubts.

For example, it was funded in part by an Italian pharmaceutical company that sells Sandalore in its products, which is something to consider in light of the results.

“It is a fascinating concept that the human hair follicle, as the authors say, can ‘smell’ using an olfactory receptor,” He said.

This is not the first research aimed at restoring hair to bald men .

Last year, scientists at Yonsei University in South Korea claimed to have found a chemical compound capable of reactivating hair follicles damaged by alopecia and make them return to fulfill their role in a healthy way.

This is: a compound capable of ending baldness.

5/5 - (96 votes)
Previous Post
How to avoid hair loss in men?
Next Post
Eyebrow transplant before and after