Eyebrow transplant before and after 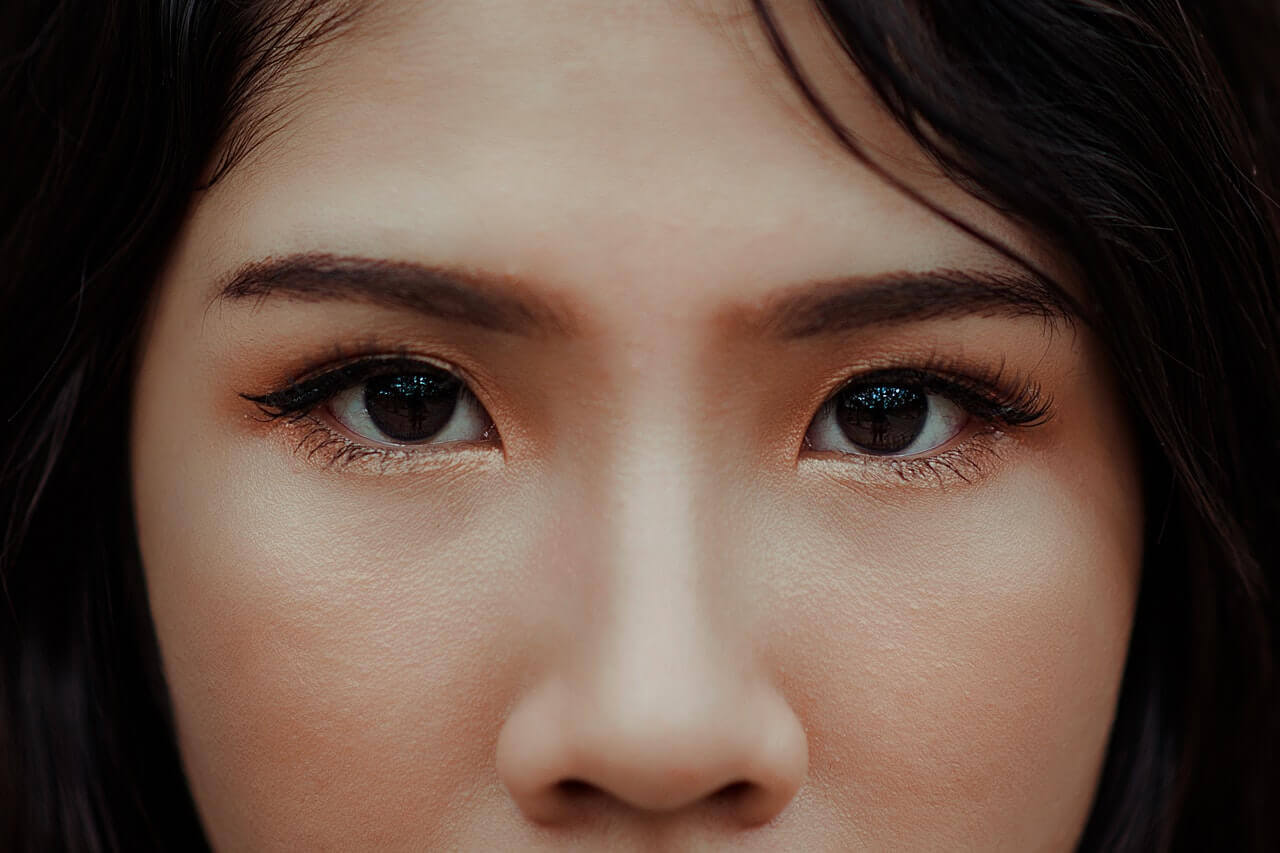 For many people both women and men, there has been a great concern for aesthetics and facial health. Lately, eyebrow transplants have become a trend, since everyone wants to have perfect and aligned eyebrows, which in turn provoke interest in the world.

Eyebrow care affects us all, both as men and women.

At this time ” Hair grafting on the eyebrows ” has been in great demand, since they play a fundamental role in the face apart from it Creates a good personality.

Eyebrow transplant before and after: Why does eyebrow hair fall out?

We must keep in mind that hair grows during several stages, for example:

This is almost the same or similar to hair, but eyebrow hairs fall out daily, with approximately 300 follicles per day.

However, there may be factors that cause the eyebrows to weaken and fall out among these factors we can find the following:

It is a problem in our environment that affects both men and women. Hair loss occurs at the hairline at the forehead and sideburns.

This is a disease in which the defenses directly to the root of the hair causing it to fall out. The root remains alive, so hair can grow back from the affected areas.

The scalp is most frequently affected, but may also be affected in isolation.

Desquamative skin diseases can appear in areas with hair and cause premature maturation and hair loss. The appearance of outbreaks on the scalp, eyebrows and even between the eyebrows is frequent.

Scars destroy the root permanently. The eyebrows cover the edge of the bone, so it is a place where bumps or injuries can occur with some frequency.

After 50, a slowdown of the metabolism normally occurs and an imbalance of the different processes of the organism, from which neither the eyelashes nor the eyebrows escape. Therefore, the loss of eyelashes is greater than the growth of new ones.

In conclusion, although there are different causes of eyebrow hair loss, at Total Hair we have a solution to create a successful case of “eyebrow transplant before and after”.