Everything you should know about alopecia 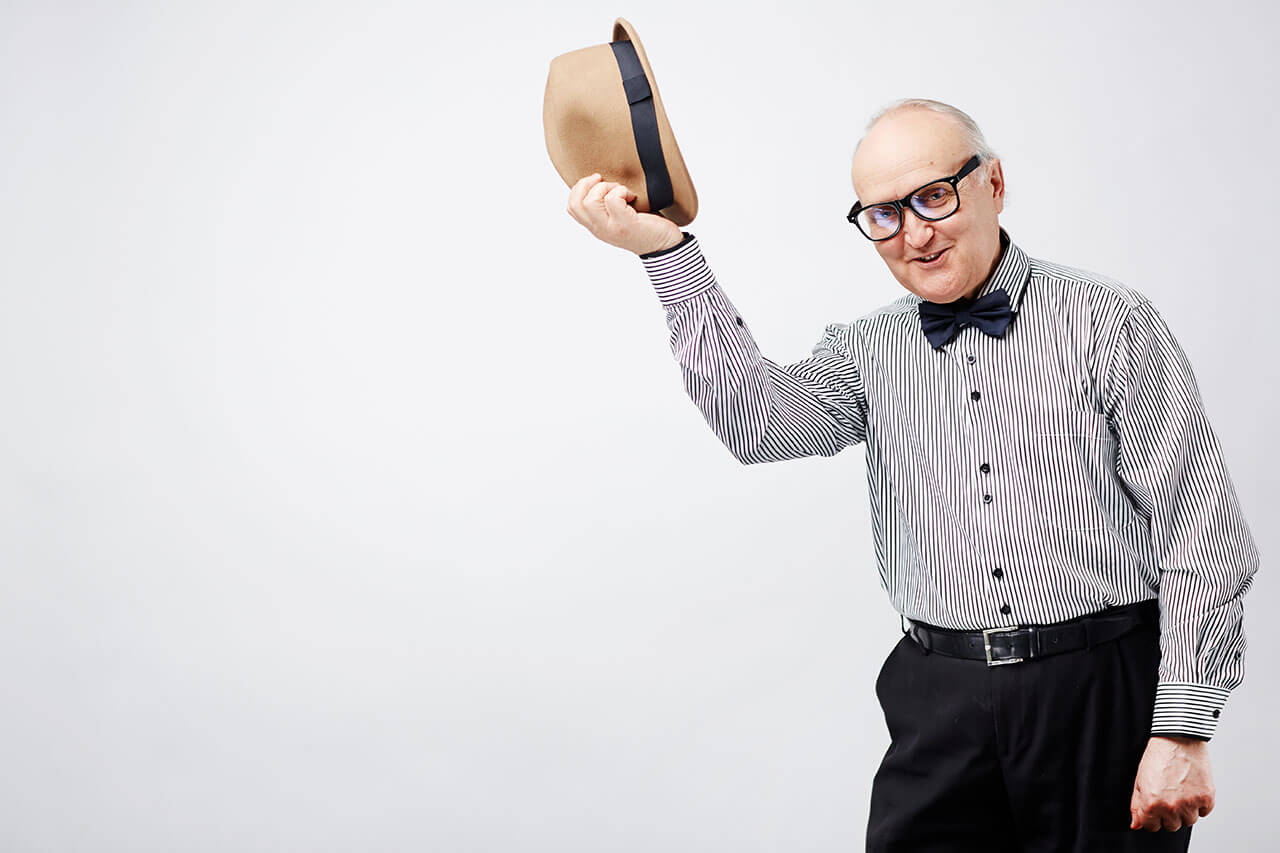 In quick terms, alopecia is the abnormal loss of hair density, but for a better understanding of this problem we will address the following topics:

Hair density is by definition the amount of hair found on the scalp and varies by different factors for each person, such as age, sex and even (and mainly) by hair color.

The number of hairs per square centimeter of the scalp would then average 120 to 260, which is why losing between 100 and 150 hairs per day can be considered normal hair loss.

Hair is born thanks to the hair follicles, each one of these follicles generates the birth and growth of a new hair, fulfilling a life cycle composed of different phases:

In this phase, the hair grows in a straight line from the dermal papilla, a group of cells located at the base of the hair bulb, which through numerous blood vessels transport the oxygen and nutrients necessary to stimulate hair growth. This phase has an average duration of 2 to 7 years.

The hair is separated from the dermal papilla, this phase has an average duration of two to three weeks, the hair stops growing and takes a cylindrical shape.

This phase is known as the resting stage because the hair follicles rest and the hair begins to fall out. It lasts approximately two to four months and is the end of the hair cycle to give way to its restart.

Alopecia can occur due to different causes, which we will mention below:

Stress stimulates several types of hair loss, among them we find:

Managing high levels of stress can stimulate many hair follicles to enter a resting stage that affects the hair to the point that hair loss occurs in later months.

It is a disorder characterized by a need in the sufferer to pull out the hair from the scalp as a way of coping with negative situations such as stress and anxiety.

Severe stress can also add to the list of factors that produce alopecia areata, we will talk about this type of alopecia later.

Dihydrotestosterone is one of the hormones that causes androgenetic alopecia, characterized by atrophy of the hair follicle, shortening of the anagen phase of hair growth and reduction of hair density.

Aggressive styling, poor diet and excessive use of hair dryers are also on the list of reasons for hair loss.

Also known as androgenetic alopecia, it is the most common type of alopecia, it occurs mainly due to genetic and hereditary causes, with the hair in the area of the entrances and the sides of the head being the areas most prone to suffer from this fall.

As we mentioned before, the dihydrotestosterone hormone (DTH) causes a weakening of the hair follicles, achieving their reduction and subsequent fall, this fall occurs mainly in men from 25 years of age.

The main cause of this alopecia is stress as mentioned above, since stress generates a hormone called cortisol in the body, which in high amounts affects the body and its functioning.

Alopecia areata can be generated by different causes, mainly due to hereditary reasons, also due to stress along with alopecia nervosa and diseases such as lupus and even thyroid diseases.

Lymphocytes are a type of white blood cell produced by the immune system that works to defend the body, but if a high count occurs, it can cause bacterial and viral infections, cancer or an autoimmune disorder.

In this type of alopecia, and unlike other types, hair loss is definitive and there is no solution because it generates the destruction of hair follicles and their replacement by scar tissue.

In some cases, scarring alopecia can cause burning and severe pain in the scalp, while in others it can go unnoticed because it occurs in the capillary area under the skin.

Abnormal hair loss (as mentioned above, the amount of hair that can be lost on a normal daily basis) is the main symptom of alopecia, but other symptoms may also occur:

In the market there are home remedies for alopecia that promise to be solutions for baldness, but that do not address the causes that we mentioned above for which hair loss occurs.

This is when hair treatments such as hair implants, beard implants, eyebrow implants, hair mesotherapy and platelet-rich plasma become effective solutions for baldness.